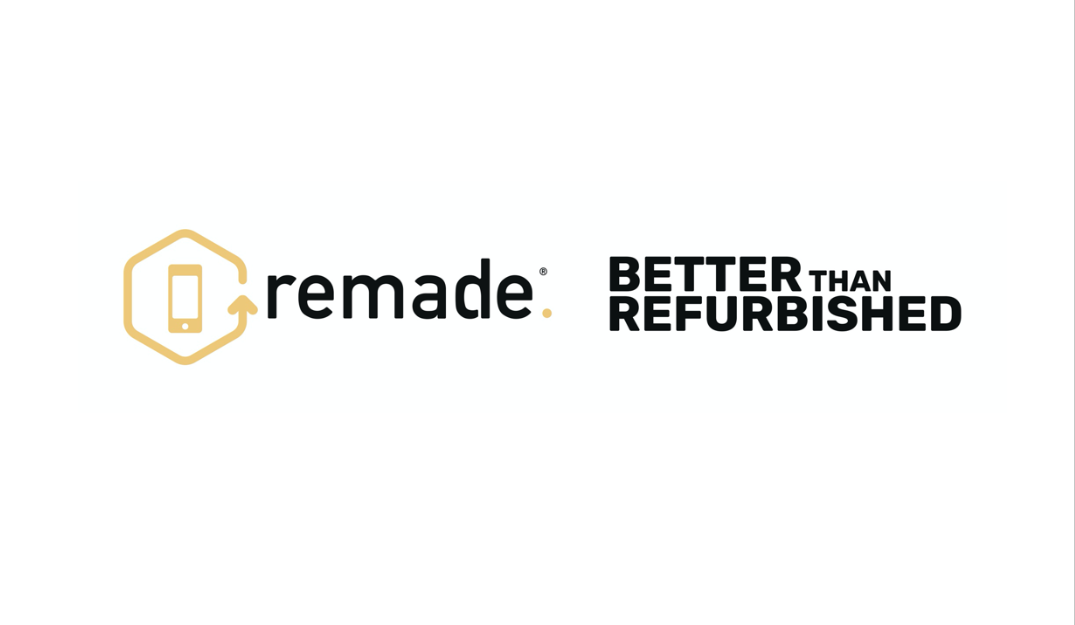 Thrilled to announce that MuirRedfern has been contracted by Remade, the French iPhone remanufacturer.

We will be launching the company in the UK in the coming months on a remit that currently spans brand development, sales and distribution and marketing communications.

Remade was launched in 2013 by entrepreneur Matthieu Millet and went on to pioneer the second-life, refurbished iPhone market in France. Unfortunately, the company went into administration last year. UK-registered Fourth Wave Technology acquired the company this week.

We have been awarded the contract based on our track record in the telecoms industry, and specifically our work with Wileyfox – the launch of which was met with universal critical acclaim. Remade is predominantly an online brand; Wileyfox was also an online brand and its flagship product was Amazon’s number one selling smartphone for over 12 months.