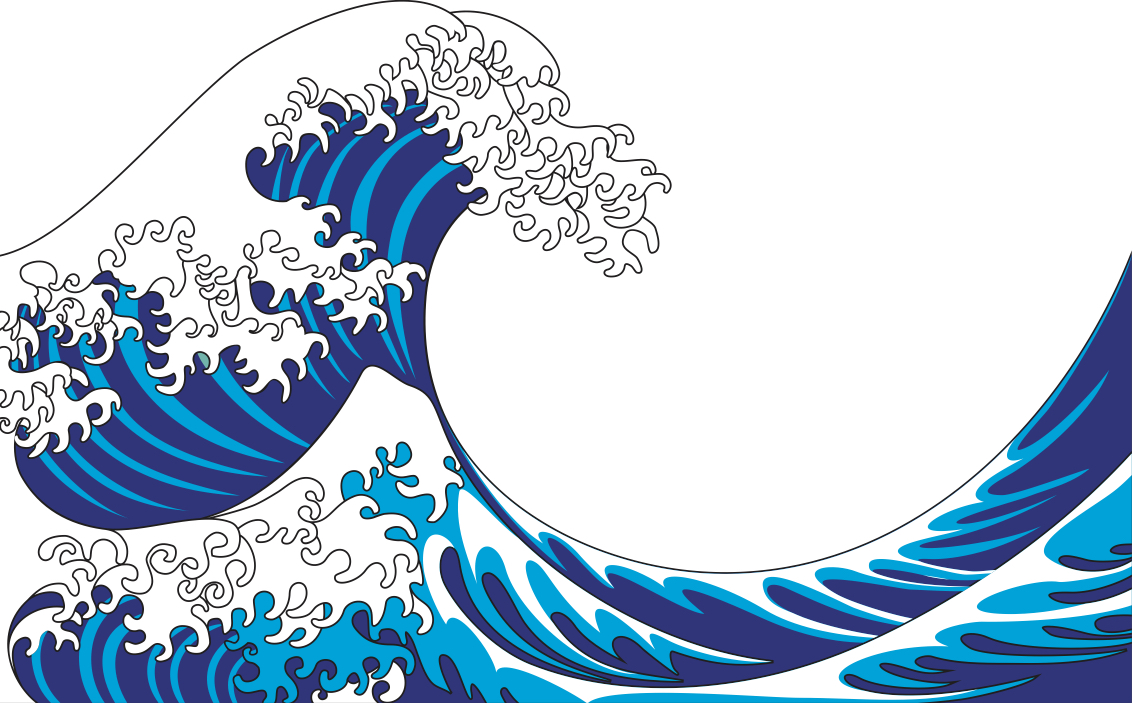 On Sunday, on the eve of Mental Health Awareness Week, the Royal College of Psychiatrists (RCP) issued a press release warning of ‘a tsunami of mental illness after lockdown.’

The warning is not hyperbole.

In the UK, the economy is forecast to retract by 14 per cent. A lot of people are going to lose their jobs and incomes; they will be forced to live on £95 a week income support. Personal and professional relationships that seemed perfectly viable on 1 January 2020 are going to collapse under the financial strain that will dominate this year and next.

The tsunami will come because swathes of people will feel they have no control over their finances, their lives and their destinies. And because they’ve lost their props. They’re not going to work. They’re not watching or doing sport. Pubs, restaurants, theatres, clubs, cinemas, all forms of live entertainment and nights out: gone. Shopping; visiting museums, galleries and theme parks: gone. Spending time with friends and family: gone. Who are you, without all these things?

Identities in crisis, the world over.

I know this is not hyperbole because for a number of years, I had crippling bouts of severe depression. It was caused by untreated childhood PTSD that had remained hidden because I was being propped up by social constructs and professional over-achievement. At the end of 2003 I took redundancy and a long-term relationship ended. Almost overnight I had no idea who I was – my identity had vanished in a puff of smoke. My props had gone, and over the next 18 months, my mental health and life unravelled.

I got a lot worse before I got better, and I only got better because I was able to pay for psychotherapy. And eventually, with persistence and determination, I found the root causes of the problem and was able to deal with them. And over time I put my life back together and got my career back on track.

I’m now a much happier person than ever before. I’m a much better friend and much better at my job because I have more empathy and understand people’s needs, wants and fears more deeply. And that’s what my job’s all about, really: understanding clients and their customers, transporting myself into their shoes, seeing the world through their eyes and communicating at that primary emotion level to create the most solid and resonating of value propositions, from which everything hangs.

And I write that, not because I want to show off, but because I feel I need to , to counter the  stigma that still surrounds mental health in the workplace. There should be no stigma and prejudice – there wouldn’t be if I were writing about cancer. It’s stupid that there is.

Firstly, adequate funding for mental health services. Funding that goes way beyond six, cognitive behavioural therapy (CBT) sessions, because they will fix pretty much nothing. If I hadn’t been able to afford to pay for the therapy, I don’t know where I’d be right now, and at £70 a session (in London), it’s out of the reach of a lot of people. That’s not right – especially when the NHS is supposed to provide universal healthcare, free at the point of access.

Secondly, while I have nothing but compassion and empathy for anyone and everyone struggling with their mental health, I hope the critical mass this is likely to bring will help end the stigma. No one should ever be ashamed of having a mental health problem. And that’s what prompted me to write this, because I’m not – and you shouldn’t be either.

I also wanted to share what follows, in case anyone reading this is having a tough time. If you are, I hope it helps. I wrote eight years ago, almost to the day:

‘Today is Nick's funeral. Nick was a wonderful man whose mind became swamped by anxiety, fear, hopelessness... He temporarily lost his way and, blind with despair, he limped through the gate marked 'Death'.

Depression is like the muddiest, clayiest of sodden fields and one day, you wake up, and find yourself in the middle. Your days are spent trying to free your feet from the mud while not losing your wellies – the monotony and frustration of which serve only to increase your struggle and sense of isolation. The only ways out are death, anti-depressants and therapy. If you choose the latter, the field initially gets muddier but then, gradually, as your therapist guides you and points out which stones are a problem and which you should look under and which boulders are in the way and need moving, the clay and mud give way to soil and green starts appear. And one day, if you stick at it - when you've dealt with all the slugs and earwigs and centipedes you found under the stones, and you've rearranged the boulders and they've become your rocks – you wake up and the field's a meadow, full of grasses and flowers and birds and bees, and you're sitting in the middle. And you look up and the cold, stone walls you'd built to protect your field are now hedges and trees, that live and grow and constantly change and life brings you immense joy. Your life is better than you could possibly have imagined. And you couldn't be happier you limped past the gate marked 'Death'.

I wish I could say this to Nick but I can't. It's too late. So I'm telling you. Just in case. Because, one day, it may be helpful.’