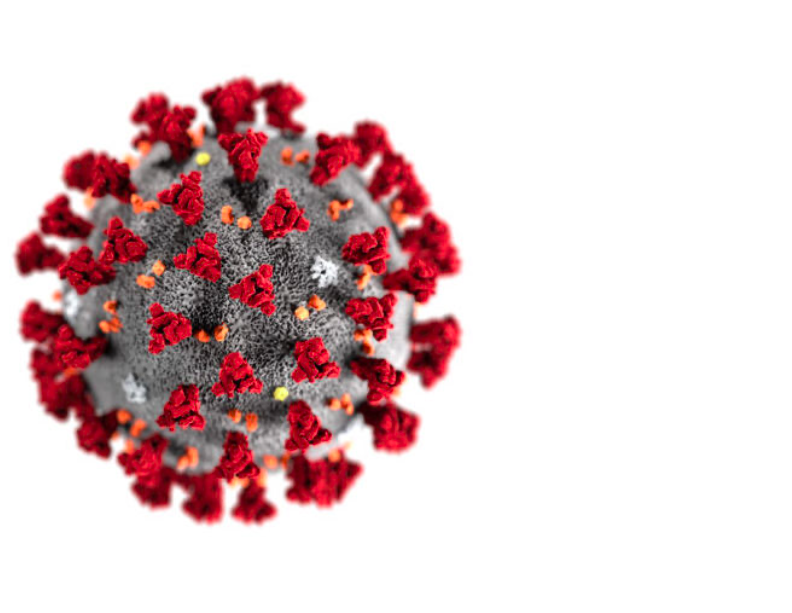 I’m five days late posting this because I’ve been ill with Covid-19 (I finished it yesterday morning, thankfully, because and I’m now in isolation in hospital).

The post’s been written between trying to work and sleeping – as such, the flow is disjointed. I’m hoping the style and content captures the specificity of time and place.

It looks like almost certain that the UK is heading into a lockdown, which will cause the economy to tank at a speed, and to a depth never seen before. I’m neither being hyperbolic nor histrionic: that is what’s going to happen if this type of lockdown goes ahead.

We are effectively sacrificing the economy and the livelihoods and life chances of tens of millions of people to prolong the lives of a couple of hundred thousand people. Is that the right thing to do? (I write ‘prolonging’ not ‘saving’ because everyone who’s saved from Covid-19 will die of something else. The cause of death is birth. Dying is a consequence of living. We cannot, regardless of how much money we have, prevent death. (Steve Jobs, for example)).

I’m not suggesting we sacrifice the lives of geriatrics or people with underlying health conditions. Would it not be far better to isolate them and their cohabitants, and to let everyone else carry on, but with restrictions like social distancing and mandatory mask wearing inside shops and public buildings? Surely that’s a far more sensible, long-term strategy that balances protecting lives with protecting jobs and incomes?

Every year in the UK, 80,000 people die of smoking-related conditions, yet we don’t bat an eyelid. We still allow cigarettes to be sold. Nicotine is as addictive as heroin and crystal meth; people choose to start smoking but are powerless to stop. Are these 80,000 people’s lives irrelevant? Do these 80,000 grandmothers, mothers, daughters, grandfathers, fathers, sons, aunts, uncles and cousins not deserve the full weight of a crackdown to prevent their deaths, like effort being put into preventing Covid-19 deaths?

My GP’s surgery is already closed for face-to-face appointments. Hospitals are in the process of cancelling diagnostics, procedures, treatments and consultations and shifting their focus to Covid-19 and emergencies only. In normal circumstances, one person is diagnosed with cancer every two minutes: 1,000 people a day; an average of 367,000 a year (2015-2017, according to Cancer Research). Timeliness is paramount in treating cancers and sending them into remission. I’ve been told by a senior consultant at University College London Hospital that normal hospital services are unlikely to resume until July at the earliest, possibly August. That’s three and a half, to four and a half months, and between 100,000 and 135,000 delayed cancer diagnoses away. How many of those people will die as a result of primary healthcare and initial hospital consultations effectively being frozen? Are their lives less important than people who contract Covid-19?

Nurseries and schools will close, and the academic and social educations of millions of children and teenagers will be stunted. The development of primary school children, in particular, will be irreversibly stymied. Is that fair and just? ‘Sacrificial lambs’ springs to mind.

Tens of thousands of businesses are likely to go bust. Millions of people and families will be forced into unemployment and poverty. More and more people will rely on food banks and the kindness of others to be able to eat. Kids and parents will go hungry as a direct result of putting the country into lockdown. Housing benefit is severely below the rental value of London property: all legislation has loopholes and unscrupulous, private sector landlords will evict people who cannot pay their rent. Homelessness will increase.

The mental health of people who lose their jobs will nosedive. Anxiety levels will increase dramatically. The emotional trauma from being powerless yet forced into dealing with an horrific financial shortfall – and the stigma attached to it – could last for years. Who knows the long-term effect it will have on the mental health of children?

The household tension of a lockdown will put a strain on even the most healthy of relationships. If isolation and being cooped up with someone 24/7 is coupled with serious financial difficulties, one can imagine the pressure and strain families will face.

I don’t have any of the answers, but neither does anyone else because this is unchartered territory and any response is, simply, a huge experiment.

I don’t want people to die but I also don’t want people to be driven into financial hardship and poverty. And for people to have to deal with subsequent, serious and entirely avoidable anxiety and mental health problems – especially when mental health provision on the NHS is woefully inadequate. Nor for the tens of thousands of business owners who’ll see all their hard work go up in smoke.

And finally: if we go into lockdown, when will we get out? And how? A vaccine’s a year away. If people aren’t being exposed to it, they can’t build immunity. It feels like we’re trying to contain nature and once we release it, it’ll release with power and multiply and spread like wildfire. I keep thinking of that scene in Backdraft, when the fire’s being contained in that room, behind what I think are double doors; there’s smoke billowing in gap at the bottom when the fire brigade arrives and when they open the door the rush of oxygen injects the fire with life and its true power is unleashed.