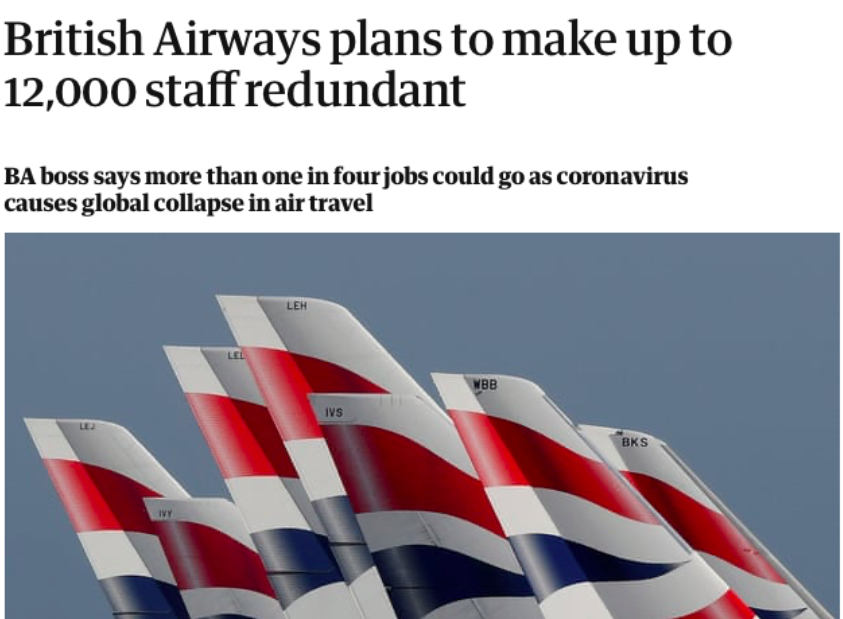 I had a WhatsApp video catch-up with a friend at the weekend - he works in HR at a reasonably big company.

He’s heading into a major restructure which will result in a third of the workforce being made redundant. They’re starting the consultation period next week, so they can get through everyone before the furlough scheme ends on 30 June.

Huge clouds hanging over people, organisations and the economy. It’s going to be dire. But every cloud has a silver lining.

Firstly, entrepreneurialism, innovation and creativity thrive in times of hardship and recession. Secondly, large corporations being side-tracked and preoccupied is a great opportunity for start-ups and scale-ups to drive forward and steal a march. To get out there and in front of post-lockdown consumers, recruit them, sell to them and grow market share.

It’s a fantastic opportunity – especially given the desire people will have to try new experiences and new brands, in the quest to create ‘New Me’. (See last week’s blog post on Identity).